This article presents rare Urdu and Persian newspapers launched before 1847 in the Subcontinent presently archived in the Central library of Berlin, Germany. The newspapers discussed in the article are preserved well in the library. No histories of Journalism and research work in Urdu have ever cited these newspapers. French orientalist Felix Boutros promoted translations of European studies in Urdu and had a plan for students to translate the modern European knowledge through a newspaper Talib ilmo ka Akhbar but he did not succeed to launch the newspaper. A renowned Austrian scholar and bibliographer Dr Aloys Spreger launched Qaranus sadain and Fawadun nazirin with which he pioneered tabloid journalism and dubbed the founder of journalism here in the Subcontinent. The newspapers launched before 1857 were eleven. Eight were in Urdu and rest in Persian. These were published form Dehli, Lakhnau, Aagra, Banaras, Bareli and Calcutta. The newspapers archived consist of 439 pages. No history of Urdu journals has ever mentioned Zaireen-e Hind of Banaras. The first edition of the second Guldasta of Maayarushuaara is there. 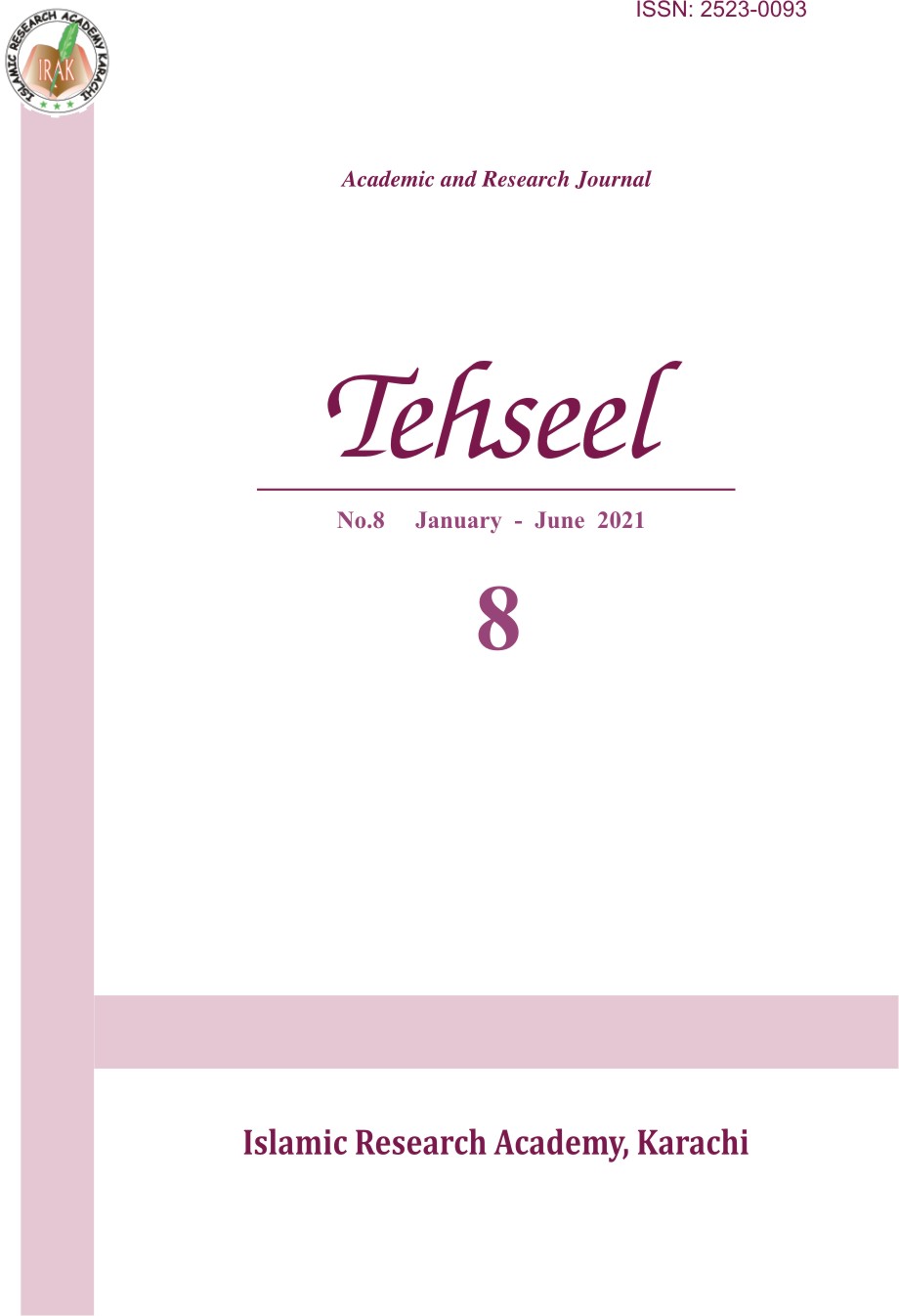